Chessboard with Superheroes in 3D and plan cardboard pressed 32 pieces 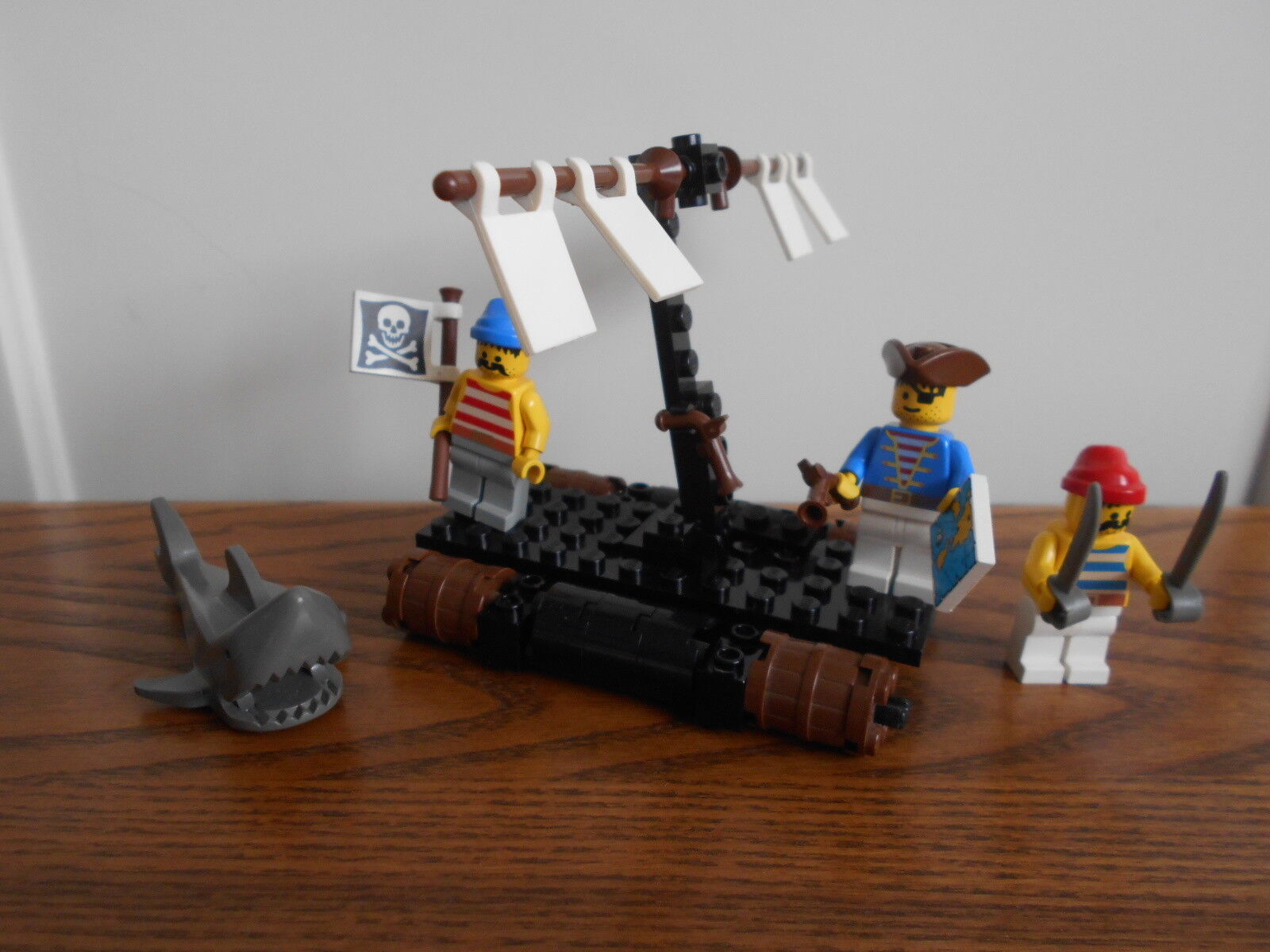 The NYPD is seeking the public’s assistance in identifying the following individual wanted in connection to an assault within the confines of the 44 Precinct/Transit District 11. (DCPI) The NYPD Char Allemand PANTHER A (Sd.Kfz 171) - KIT TAKOM INTERNATIONAL 1 35 n° 2098